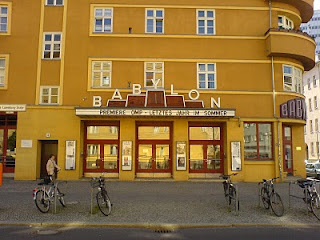 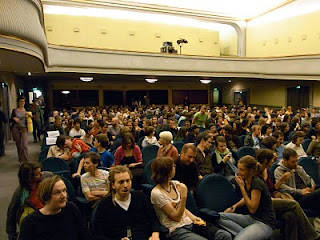 For those who haven't been able to be there, regret a ridiculous excuse or want to see it again, come to Freiluft Kino Insel at Cassiopeia in Berlin-Friedrichshain on August 31.
Posted by Tom Ehrhardt at 9:50 PM